You are here:
EEF news 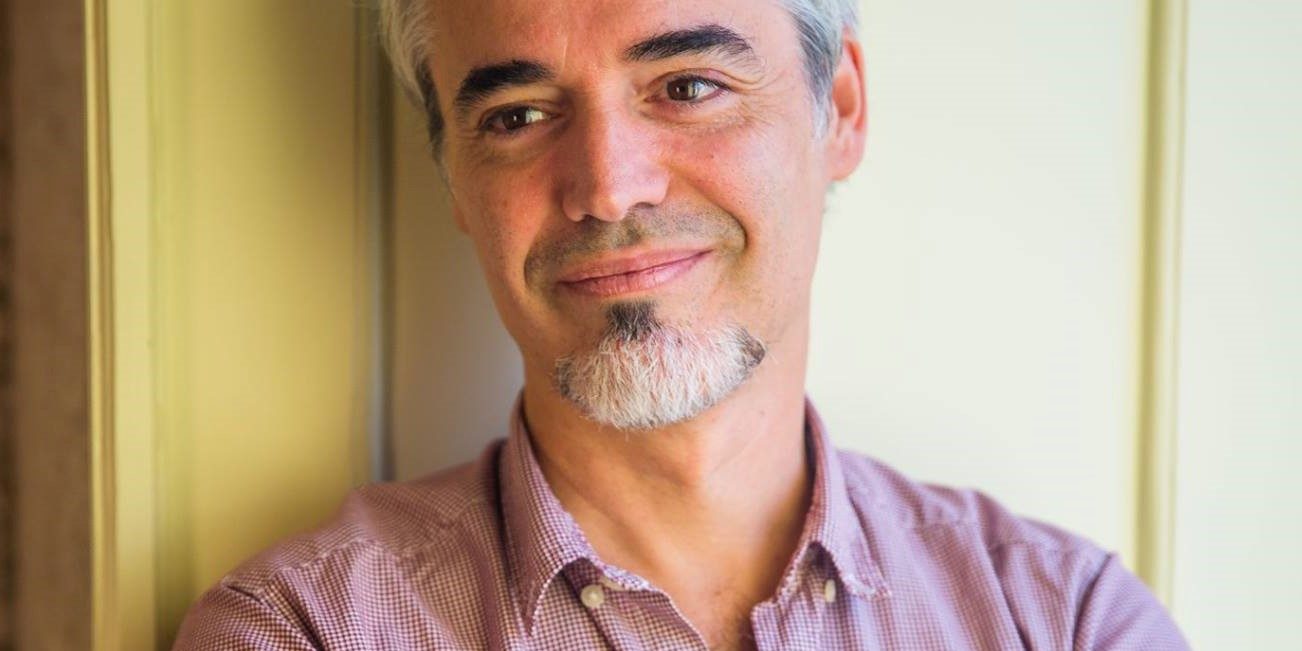 Miguel B. Araújo has been chosen as the 2019 Haeckle prize by representatives from the 18 European ecological societies that form the EEF.

Every two years, the European Ecological Federation – EEF honors with the Haeckel Prize a senior ecologist for their outstanding contribution to European ecological science.  The 2019 prize will be publicly awarded to during the upcoming EEF congress in Lisbon, between the 29 of July and the 2nd of August of 2019.  The winner of the Ernst Haekel Prize is invited to contribute with a “Haeckel review” to the EEF’s Open Access journal Web Ecology, to deliver an opening plenary key-note lecture at the biennial EEF Congress, and is also presented with a certificate and medal.

Miguel Araújo is a world leader in the study of climate change effects on biodiversity. His research, developed from three networking nodes in Portugal, Denmark, and Spain, has been critical to the establishment of current best practices for modeling biodiversity change through time and space and for assessing the broader consequences of human activities in the natural world. His research involves three overarching questions: 1) how did past climate changes affect the distribution and diversity of life on earth? 2) how might current and future environmental changes affect biodiversity? 3) how can biodiversity be conserved given current and future challenges? To address these questions, he pioneered integration of global and regional climate predictions with land cover maps and species distributions databases. More recently, he incorporated descriptions of behavioural and physiological traits of species, molecular phylogenies, and the fossil record into geographical analysis of diversity and models of species distributions. Most of his research involves statistical analyses of ecological data, including data mining, modelling, and mathematical simulations, but large-scale experiments are now being used for testing models and theory on the biogeography of species distributions and interactions.

Web Ecology is EEF’s Platinum Open Access journal for all fields of ecology. Free to publish and free to read. IF:1.15  www.web-ecology.net

#BiologicalSoilCrusts special issue is open in our #DiamondOA journal (free to publish, free to read) until the end of 2021. Here is the latest contribution, see the full and still growing issue here: https://we.copernicus.org/articles/special_issue1043.html